As I mentioned in my previous post, I spent last weekend at the Anita Goodesign Embroidery party.  I love to go and learn more about any type of sewing, but for this conference I had specific plans.  I’ve been wanting to get into designing my own digitized embroidery patterns (to be sewn out on those fancy embroidery machines) for a while now, but since it will require a great financial investment to get started, I wanted to talk to an expert before I made a move.  (embroidery machine salesman know a lot about the machines, but they just can’t talk graphic design details with me like the actual embroidery designers can)

I was lucky that this conference was big enough to bring the owner and founder of Anita Goodesign himself (On a side note, I was very surprised to find out that Anita Goodesign is actually a man named Steve.  Who knew?!).  He was so nice and very open to chatting with everyone there.  During one of the breaks I pulled him aside and told him I was a professional designer who wanted to start digitizing my design.  He told me exactly what I needed to get started.  I’m so grateful!  I thought I’d share what he told me, since finding this info online would have been a whole lot easier than tracking down the founder of a big embroidery company :).

First off, here’s a video that shows a brief description of their design process.  He showed it during one of his presentations and it helped me get a grasp for how things worked.

SOFTWARE:  I loved hearing about how they have artists who draw out the designs, and then digitizers who took the designs and made them sew out in a machine. It made me realize that the two steps are very different. Steve told me they use Floriani software to digitize.  He also mentioned that you’ll need to learn two types of digitizing.  One works with vector images (things like logos or line art) and the other is free handed digitizing (to create more realistic images, like a wolf with 7 different colors of fur all gradated to look 3 dimensional).

I went ahead and check out Floriani software when I got home.  At first I was a bit confused because there are a ton of different levels of their software available to buy.  How do you know which one does what?  I eventually stumbled upon a nice graph showing exactly what each one does (click here to check it out).  Looks like right now the best you can get is the Floriani Total Control software.  You can also do manual digitizing using their Digitizing Pro III software, but you’ll be missing out on some features.  (It sounded kind of like the difference between Photoshop and Photoshop Elements)  I think I’m going to hold out for Total Control.  I just hope I can find a version on EBay for cheaper because, wow, that’s a big investment!

HARDWARE Steve mentioned that they always digitize using drawing tablets.  I guess when you do freehand digitizing, you just can’t get the same results with a mouse.  He told me they had always used Wacom Tablets

until just recently.  The patent just expired for Wacom Tablets, so now there are cheaper versions popping up (a full sized Wacom Tablet, like the ones they used in their film, can well into 4 figures).  He told me they’d just purchased a few Yiynova Tablets

from Amazon, which cost just over $300 (expensive, but much cheaper than before!) and they like them just as well as the Wacoms they’ve been used to.  Personally, I think I’d start with a smaller tablet and move up if I felt I needed a bigger one. (You can get a small tablet

TUTORIALS Last of all, learning to digitize is important. Like I mentioned before, it is completely different than drawing out the design. I’ve taken a full software course to learn how to use the Bernina embroidery software, but learning the software is different than learning to digitize well.  After taking that class, I can make any design I want in the software, and it looks great on the screen.  But when I sew it out, it pulls and sags in all the wrong places.  It’s because I still need to learn how to digitize.  Steve has a DVD set full of digitizing tutorials.  It takes you from the very beginner stage to expert.  He said when they get new interns, they train them to digitize by having them go through these exact videos.  (it’s listed for $500 on their site, but at the conference they were selling it for $250- so if you’re thinking of buying, it would definitely be worth signing up for one of their conferences to purchase it there!)

So there you have it.  Everything you need to start making professional grade embroidery designs!  Now I just need to find the money to buy it all 🙂 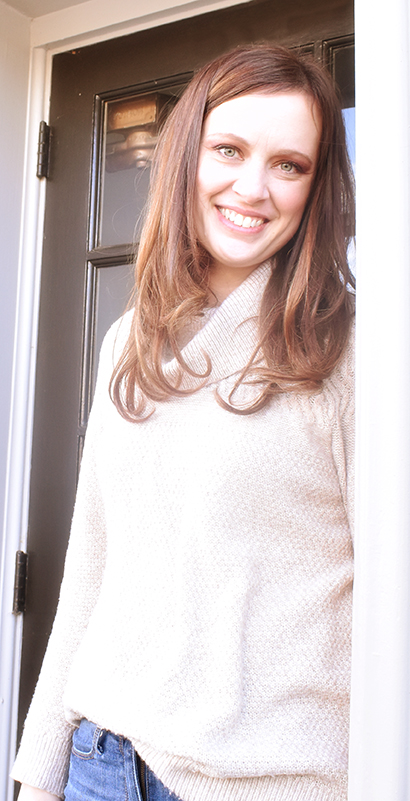 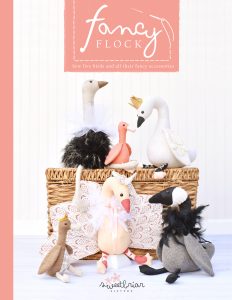 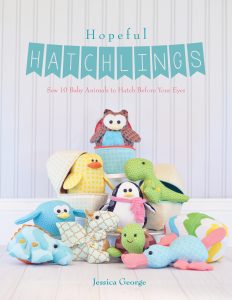